It is a common topic for me, “Rites of Passage”, as I am often heard ranting about the lack of rituals, initiations and traditions in our modern Australian culture, which I relate to numerous problems in later life.  Rituals, traditions and rites of passage are sacred to our development as people.

“Maimonides, the great Jewish scholar and philosopher, taught that we have a sacred obligation to visit the sick, bury the dead, and celebrate with the bride and groom (Maimonides, Hilchot Avel 14:1). Caring for the lifecycle needs of our friends, family, and neighbors is an integral part of our lives as Jews. Contemporary lifestyles both invite and challenge us to do this. Our families are often scattered and our time is frequently tight. But moments of transition call out for ritual. They beckon us to stop and commemorate the beauty and fragility of life.”

But today my rant is more specific.  I want to talk about women… old women, young women, strong women, maidens!  And the rituals of welcoming bodily change!

For the most part up until 10 or 12 years, a young girl isn’t that dissimilar to a young boy.  But something changes as puberty sets in, as her body changes, as her mind develops, as she begins her journey into womanhood.  Many see the celebration and ritualization of this stage as linked to Native American “Blessingways” which honour women through many of life’s transitions.  However they are also common traditions in other cultures:

“Menarche or a Young Woman’s first blood is the rite of passage into the maidens new life as a fertile,
sexual, cyclical woman. For too long menstruation has been seen as a curse, an inconvenience or something to hide, which has greatly contributed to the current state of the wounded feminine in our culture…Let us Re-story the culture around menarche through honoring, celebrating, knowing & embracing the healing opportunity of our menstrual cycles…healing the wounded feminine within ourselves & in our world. (http://www.circleofwoman.net/menarche-blessing-ways.html)”

Around the world this passage of time is celebrated and viewed with such regard.  The acknowledgement of the blossoming of a girl into a woman, of a women’s transition into motherhood, or a women’s movement into croning.  The secondary levels of this are symbolic too, as for a mother whose daughter is entering the menarche phase, something changes for her also. 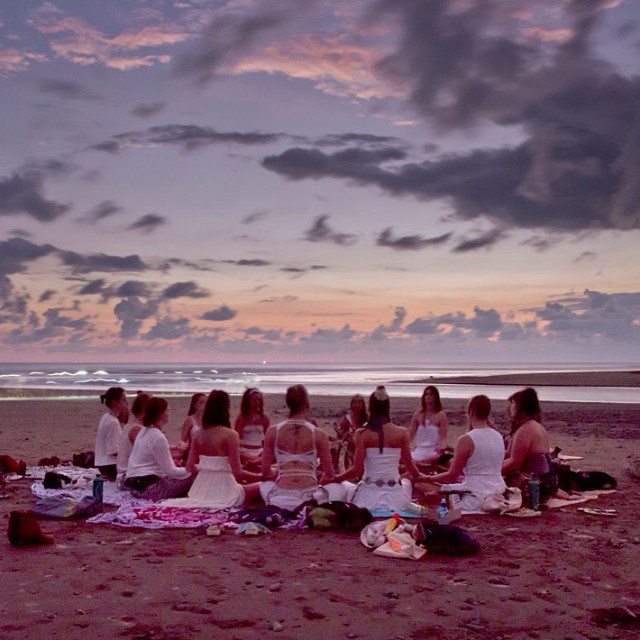 My belief is that these are sacred aspects of a woman’s life and that we as a culture need to start to appreciate women’s bodies and the gifts that they give.  As a birth doula I am in awe of a woman’s body, what it can do, what it can create, what it can sustain.  Since becoming a doula and supporting numerous pregnant and birthing women, I have become ultra-passionate about counteracting the horrendous criticisms of women bodies… based on ridiculous notions of attractiveness, sexiness and health.

My girls have it the blessings of womanhood drilled into them, and my son may never criticise a woman’s body. But more than the lecture they all require the gentle acknowledgement that is appropriate for their age and stage.

So in a time of my transition, as a mother and a fellow woman… today I want to acknowledge the stages of change that occur for every woman, and the circles of women who support them!

As well as the recogn 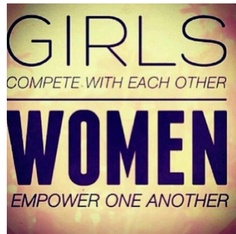 ition of these significant transitional periods, around the world all of these practices also recognise the importance of a circle of women.  The intergenerational, interfamilial and often intercultural groups of women who nurture and strengthen an individual women throughout her lifetime.  In these circles women do not compete like children, they empower one another.

Carrina Bradbury is a Social Worker, Therapist, Educator and Consultant; with a passion for human experiences. From perinatal mental health and wellbeing, to parenting, child and adolescent mental health, to marital and relationship support; Carrina aims to support choice, chance, and change throughout the whole lifetime. Carrina lives her life in connection with others and is passionate about this in her work as well. She is an active community member who supports countless community organisations, events and celebrations; and is well renowned for her generosity in the community. 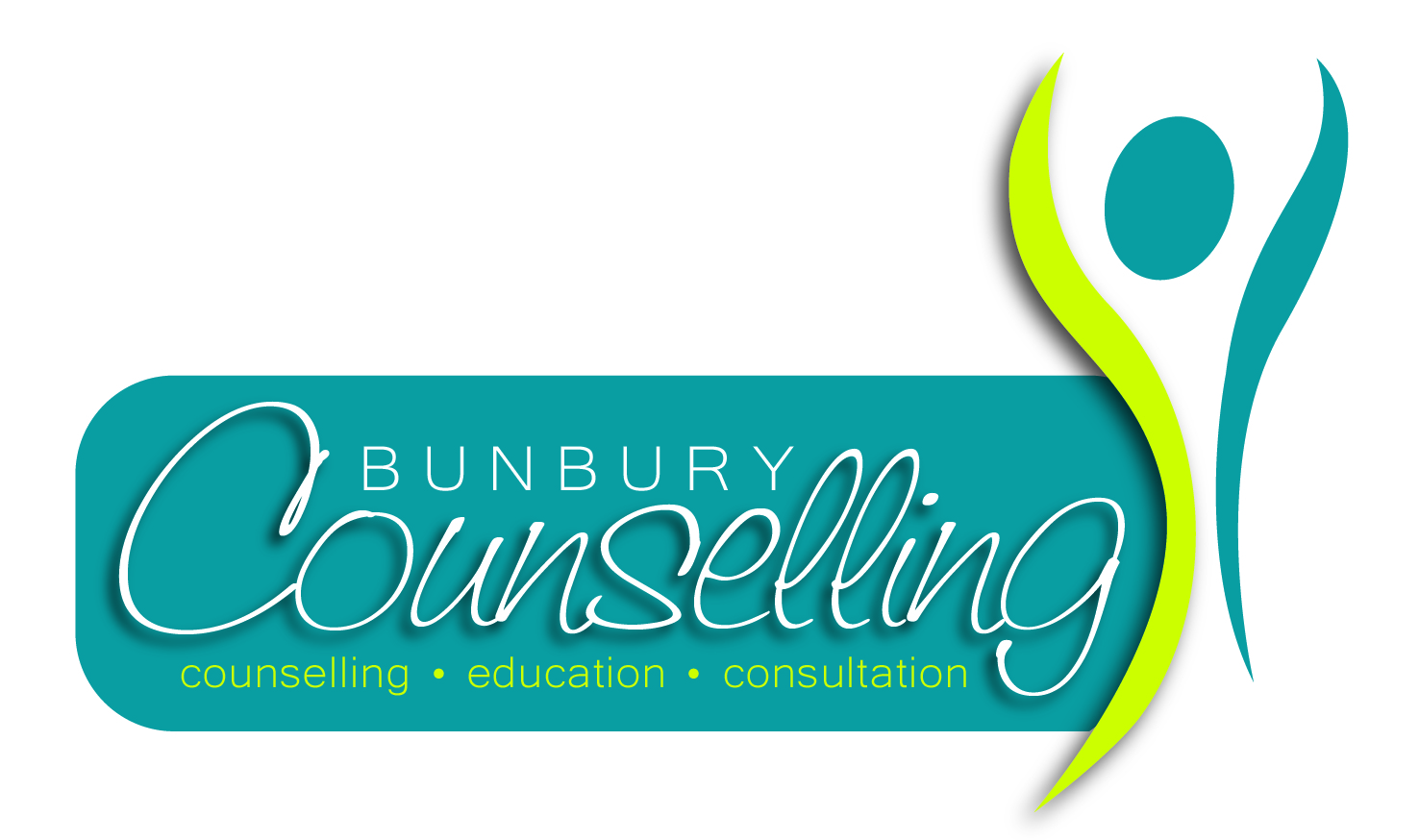